Having recently attended the 75th anniversary commemorations in Normandy on June 6th, British D-Day veteran John Dennett is now further marking this milestone with a transatlantic voyage to New York on Cunard’s famous Queen Mary 2.  This will be the 94-year-old’s first trip to America since December 1942, when he travelled onboard her predecessor the Queen Elizabeth in a Royal Navy convoy to collect his Landing Ship Tank (LST 322) from Philadelphia Shipyard. 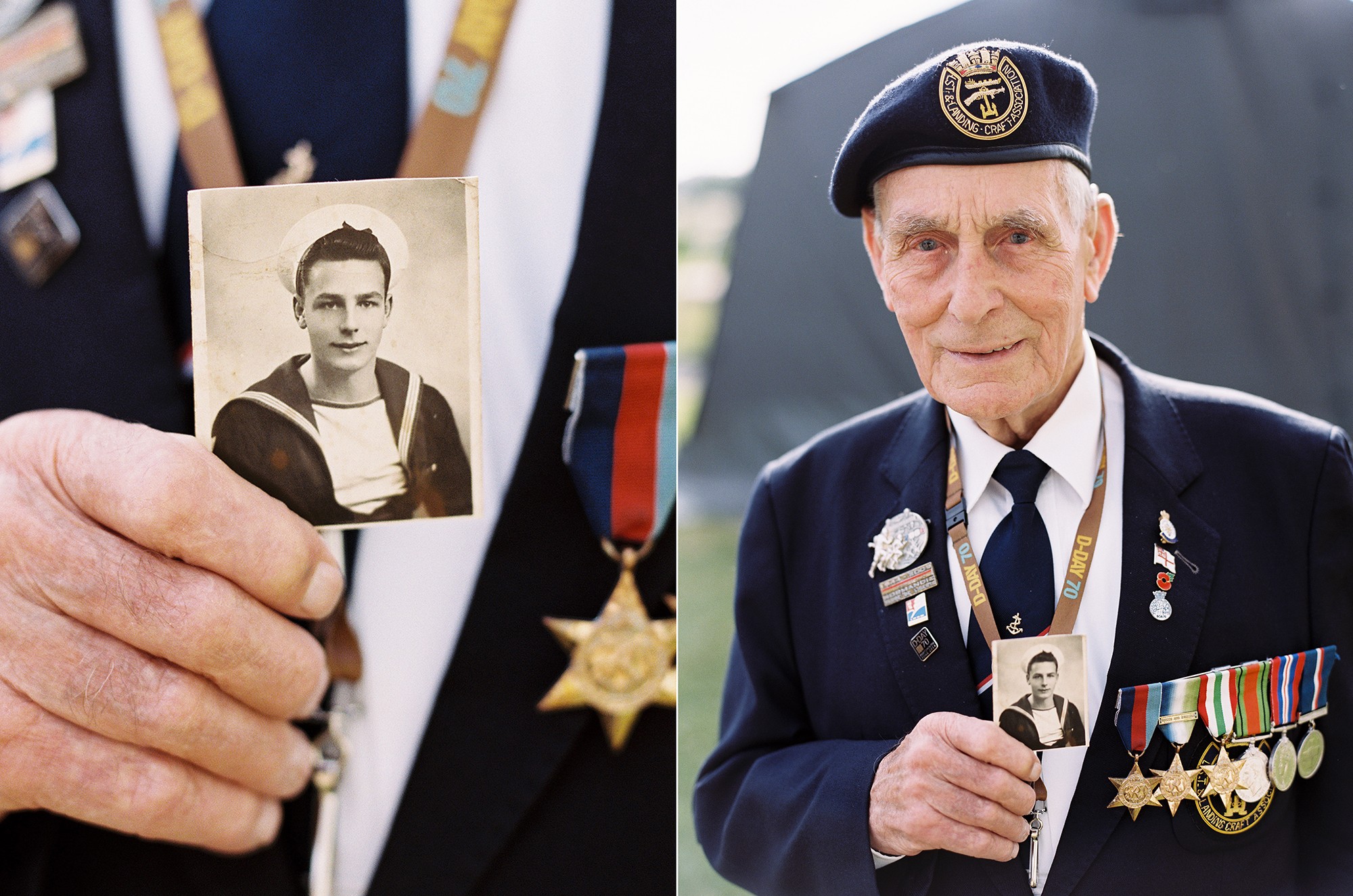 In late 1942 the Battle of the Atlantic raged and the constant threat of German U-Boats meant any transatlantic crossing carried considerable risk.  Happily on this occasion the Queen Elizabeth made it safely into Halifax.  From there he boarded a train to New York and John recalls the wonder he felt arriving in the “land of plenty”.  Having travelled from a war-weary England with its heavy rationing and nightly black-outs, America seemed like a dream.

During his 6 days in America John will visit Asbury Park, NJ and stay in the Berkeley Hotel.  This was one of two hotels requisitioned for Royal Navy barracks during World War II to accommodate British seamen waiting to collect vessels commissioned at Philadelphia Shipyard through the ‘Lend-lease’ program. 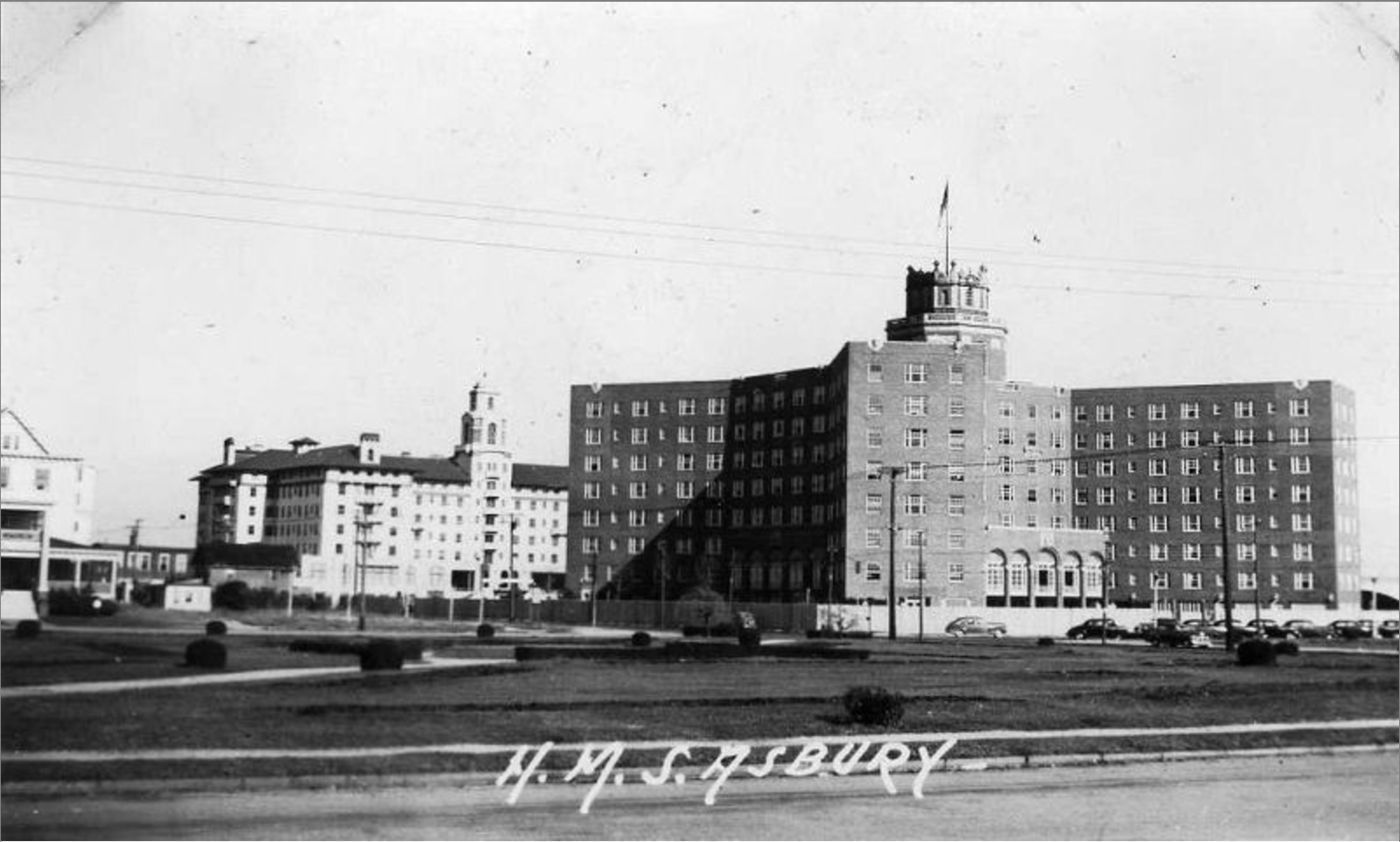 Whilst John was stationed in Asbury Park, The Newark News appealed to local families to take in a British sailor for Christmas.  Lined up on a platform at Newark station, John recalls his name being called out as he and his friend ‘Taffy’ Smith were matched with the Woodhall family.  Mr. & Mrs. Bert J. Woodhall had a son, Bert Jnr., around John’s age who was serving in the US Navy as well as a younger daughter, Barbara.

John and Taffy were made to feel part of the family.  On Christmas Day the feast was positively mouth-watering for a young sailor who had become used to repetitive and bland Royal Navy food.  He says, “It was a typical American Christmas dinner; a huge turkey and all the trimmings. You wanted for nothing!”

The Woodhalls took John and Taffy to their local Church for a Sunday service and he was welcomed by the congregation.  They were pleased to see these young British sailors who were “miles from home, fighting for their country”.  Aged just 18, John recalls thinking, “I haven’t done anything yet!”

When asked whether he kept in touch with the Woodhall family, John regrets he didn’t, saying:
“That was the thing about war, you met people one day and they’d be gone the next.  You learned not to get too attached to anyone and communication wasn’t easy.  I do regret not staying in touch with them though, they were very good to me.” 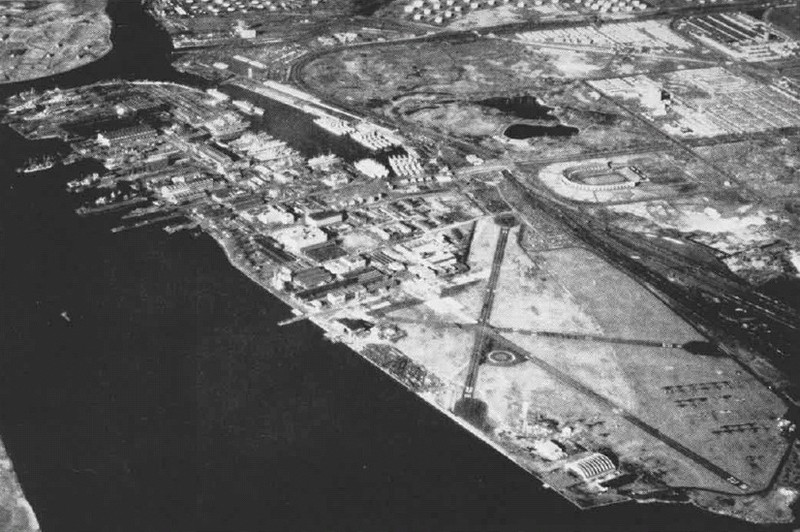 Once LST 322 was commissioned, John and fellow crew took residence on the Ship in Philadelphia Shipyard.  They conducted practice landings along the river, with little thought of having to repeat the process in action.  Even during this time the Woodhall family paid for John and Taffy to catch a train from Philadelphia back to Newark to spend weekends with them.

John would be thrilled to have the opportunity to meet any surviving member or relative of the Woodhall family, to thank them personally for making him feel so welcome so many decades ago.  Last year we recorded John speaking about his wartime adventure in America and he obviously remembers the family with great affection.

After training and trials were completed, the LST moved south along the east coast to Norfolk, Virginia. There the Ship was signed off for service and travelled north to New York.  Here John and his crew were able to take some leave before their return transatlantic journey to Europe.  “I grew up in a quiet village in Wiltshire, so New York was beyond belief.  I’d never seen anything like it!  The skyscrapers, the lights, the jukeboxes and the nightlife… you couldn’t take it all in.”

By April 1942 Europe beckoned and John left American on the flat-bottomed Landing Ship Tank heading back across the Atlantic to Algiers to join in the latter end of ‘Operation Torch’.  He then went on to successfully take part in the landings at Sicily, Salerno, Anzio and later Normandy where he landed several waves of troops on to Sword Beach.

Reflecting on his war experience, John is always mindful of those who didn’t make it and is so grateful to have been “one of the lucky ones.”  Having such positive memories of his time in America before his action began, John remains so appreciative of the efforts made by American and Canadian allied servicemen and women who travelled so far from home to play such a vital role in the war effort.

After three days in Asbury Park, John will return to Manhattan to enjoy the 4th of July celebrations and is particularly looking forward to seeing the firework displays and climbing the Empire State Building for a second time! 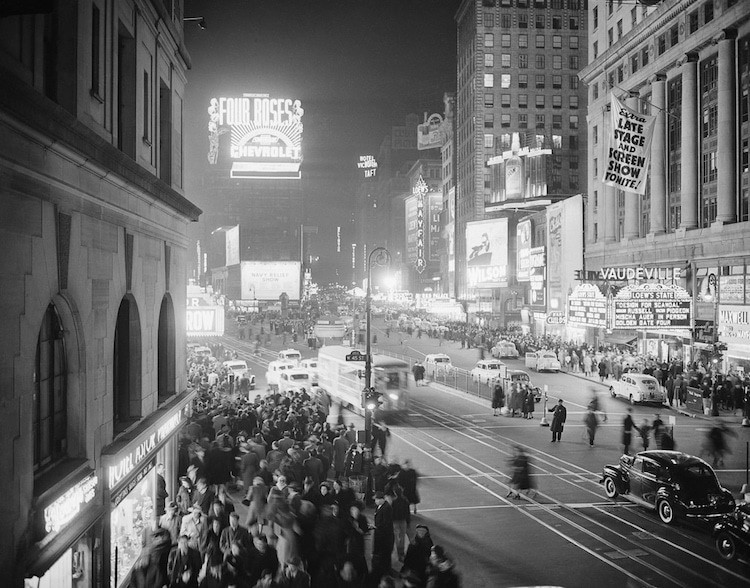 John is being accompanied by his great-nephew Anthony and D-Day Revisited Charity Co-Founder, Victoria Phipps, who says: “John’s story is remarkable and it is a huge privilege to accompany him back to America after all these years.  I imagine he’ll be shocked by the change in the city, but we’re sure it will stir many memories for him and we look forward to hearing what it was like to walk those streets almost 8 decades ago.” 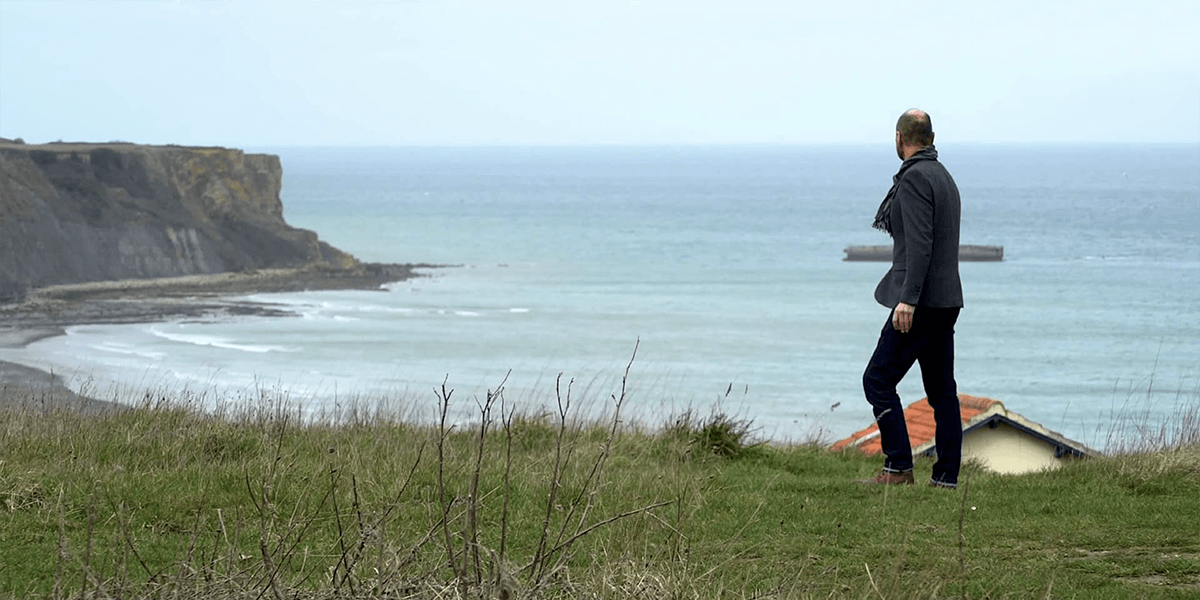 We are delighted to confirm the ‘D-Day 75 Garden‘ will go on to have a legacy after its debut at the RHS Chelsea Flower Show in May! As the Show…