Earlier this month we were pleased to be able to invite 22 of our Normandy veteran friends to a wonderful festive reunion dinner on board The Royal Yacht Britannia in Edinburgh! 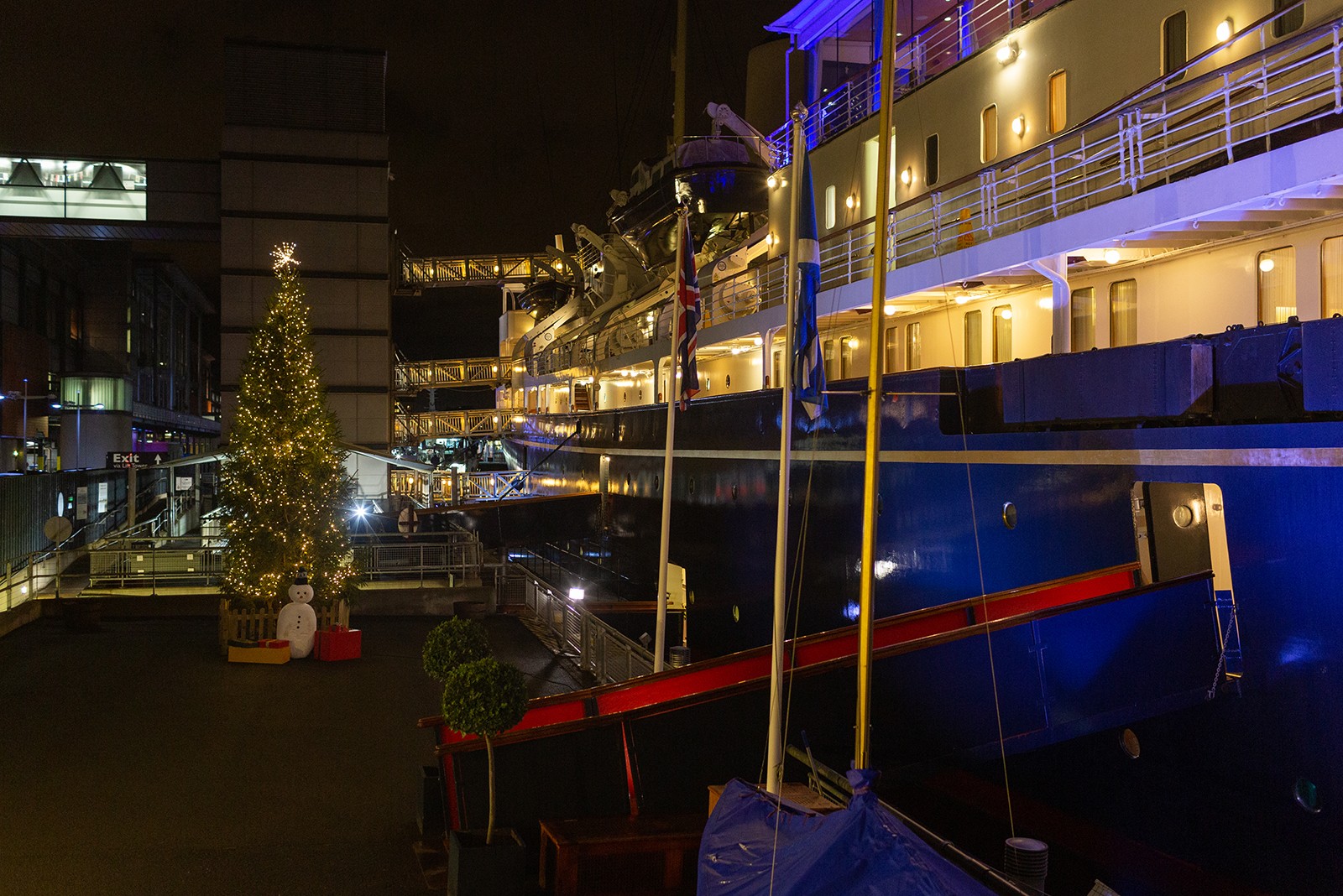 We were privileged to enjoy a delicious meal on board the former Royal residence in the very best company. It was such a treat to see everybody and especially in such wonderful surroundings. So many commented how they remembered watching the old black and white newsreels of The Royal Family travelling on board The Royal Yacht to make state visits all over the globe during the 1960s and 1970s. They never believed they’d be there enjoying a three-course Christmas dinner so many years later.

John Phipps spoke about the charity’s plans for the forthcoming 75th anniversary of D-Day. These included of course the annual veterans’ pilgrimage to Normandy in June 2019 (which he absolutely insisted everyone attend – no excuses!), but also the restoration of MASB 27 and the D-Day 75 Garden project. Veterans were interested to learn more about the work going on behind the scenes to ensure that next year’s anniversary is an event to remember.

John Dennett thanked our host and all the staff on board The Royal Yacht for their exceptional hospitality. As the only Normandy veteran who has attended every D-Day Revisited visit to Normandy since the charity began in 2009, John also paid tribute to John Phipps and the D-Day Revisited team of volunteers for all their efforts to create and sustain such a wonderful community of friends. He looked forward to seeing the same familiar faces again in six months time. 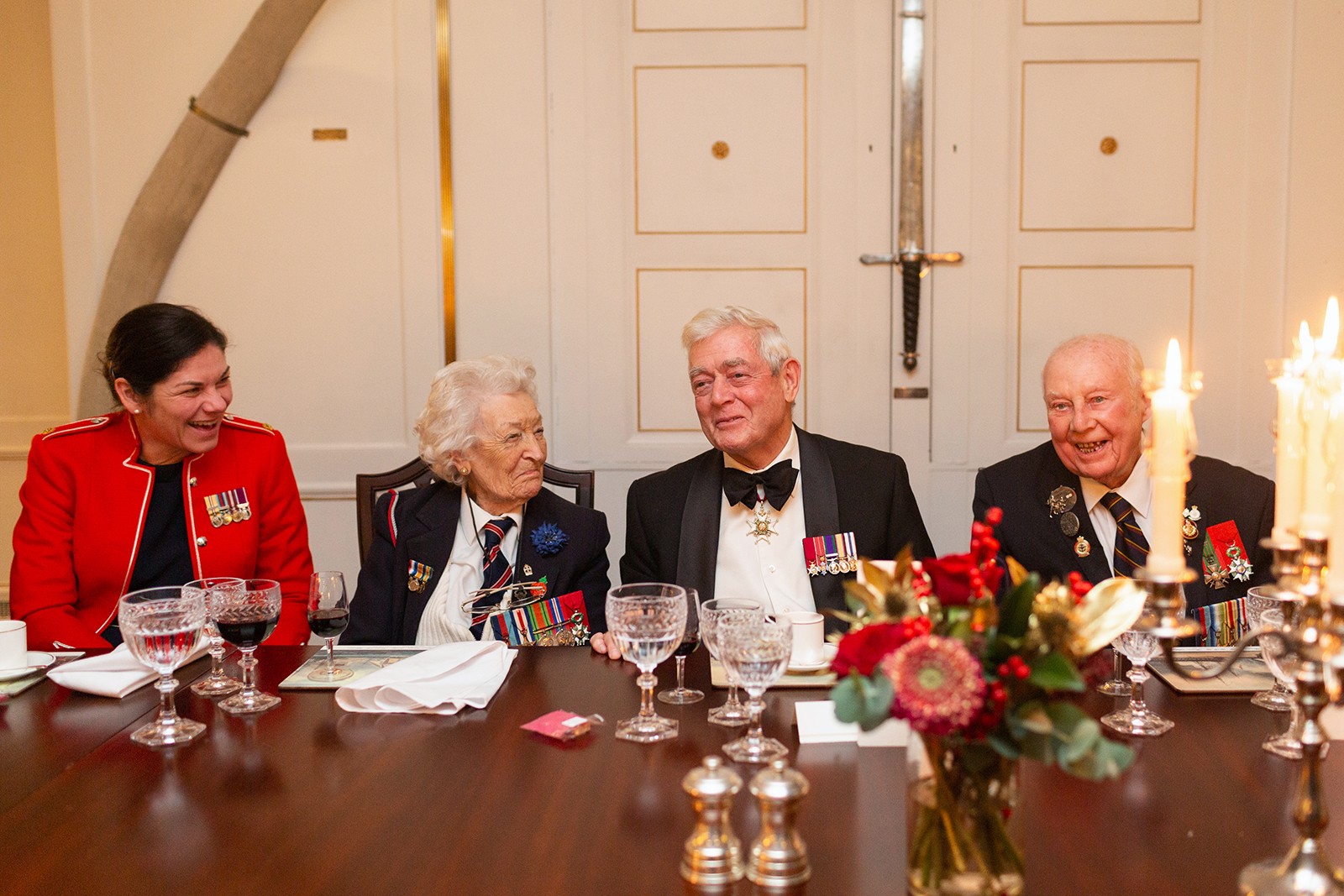 After dinner we all gathered round the piano in the reception room for a traditional Christmas sing song, led by our friends Classical Singer Emma Brown and Piper Tosh MacDonald.

At the end of the evening we left The Royal Yacht with smiles on our faces, having reconnected with old friends and made some treasured new memories. We owe a huge thank you to our generous host and all the staff aboard the Royal Yacht for making us all feel so welcome.  Everybody came away feeling they had been treated, quite literally, like royalty!