On Friday November 20th 2009, D-Day Revisited arranged for several Armed Forces Veterans to visit the King’s School in Chester. Combined, these 9 British veterans had experience of campaigns in Normandy, Burma, Holland, Germany, Cyprus, the Yangtze River region and Malaya. This provided the teenage pupils an extraordinary opportunity to speak directly with the veterans and pose their own questions. In this way, the youngsters could walk with history in their classrooms and learn exactly what it was like to land on those heavily defended beaches in the summer of 1944.

“Any man who landed on a battlefield and said he wasnt frightened was telling lies.”
Ken Thiis, Normandy Veteran

It is D-Day Revisiteds objective to try, in our own small way, to bridge the gap between the oldest and youngest generations so that the valuable lessons of history can be passed on. We were very pleased that on this occasion both the veterans and the pupils were enthusiastic in embracing this opportunity.

After a general chat with some of the older pupils, the school bell rang and it was time to switch classes. The younger pupils were split into smaller, more informal groups and asked to interview individual veterans about their own personal accounts of the war years. This was a good opportunity for the pupils to ask questions more freely and food seemed to be a hot topic! 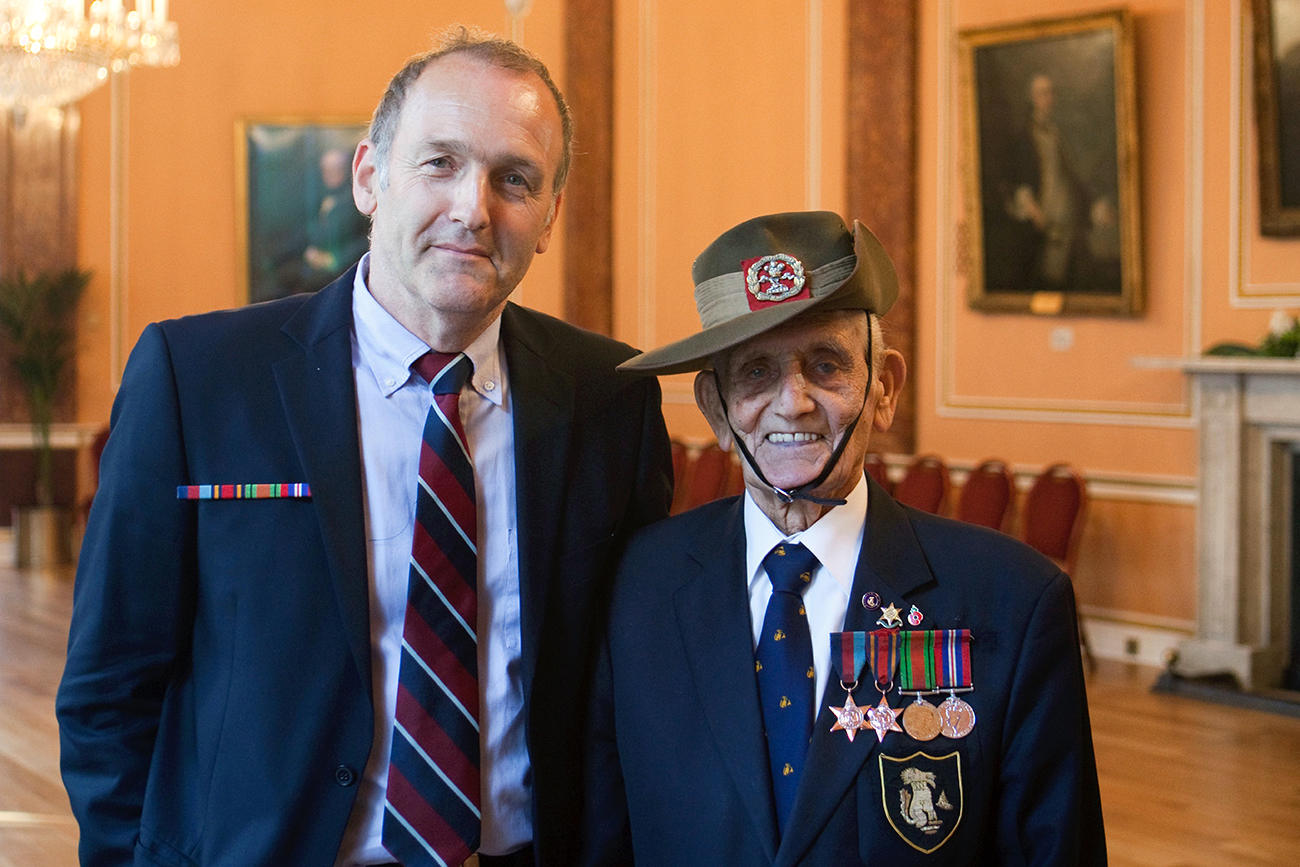 One group had the unique opportunity to interview George Main, one of four remaining Chindits in the UK. The Chindits were a Special Force of jungles fighters operating deep behind Japanese lines in Burma during World War II. The pupils were dumbstruck as George explained how they marched all day, everyday for 5 months wearing only the clothes they landed in. He told them about how the Chindits relied on RAF drops for their food rations. When asked what reserves they had should their rations not arrive, George replied “Well you see, then youd have problems!”

George explained that they had no medical personnel and no means of evacuating the wounded. It was imperative the columns kept moving so as not to give their position away to the enemy, so they were forced to abandon wounded and ailing soldiers in the jungle. Both George and the pupils were very moved as he concluded that of the 420 who went in to the jungle in Georges column, just 174 came out. 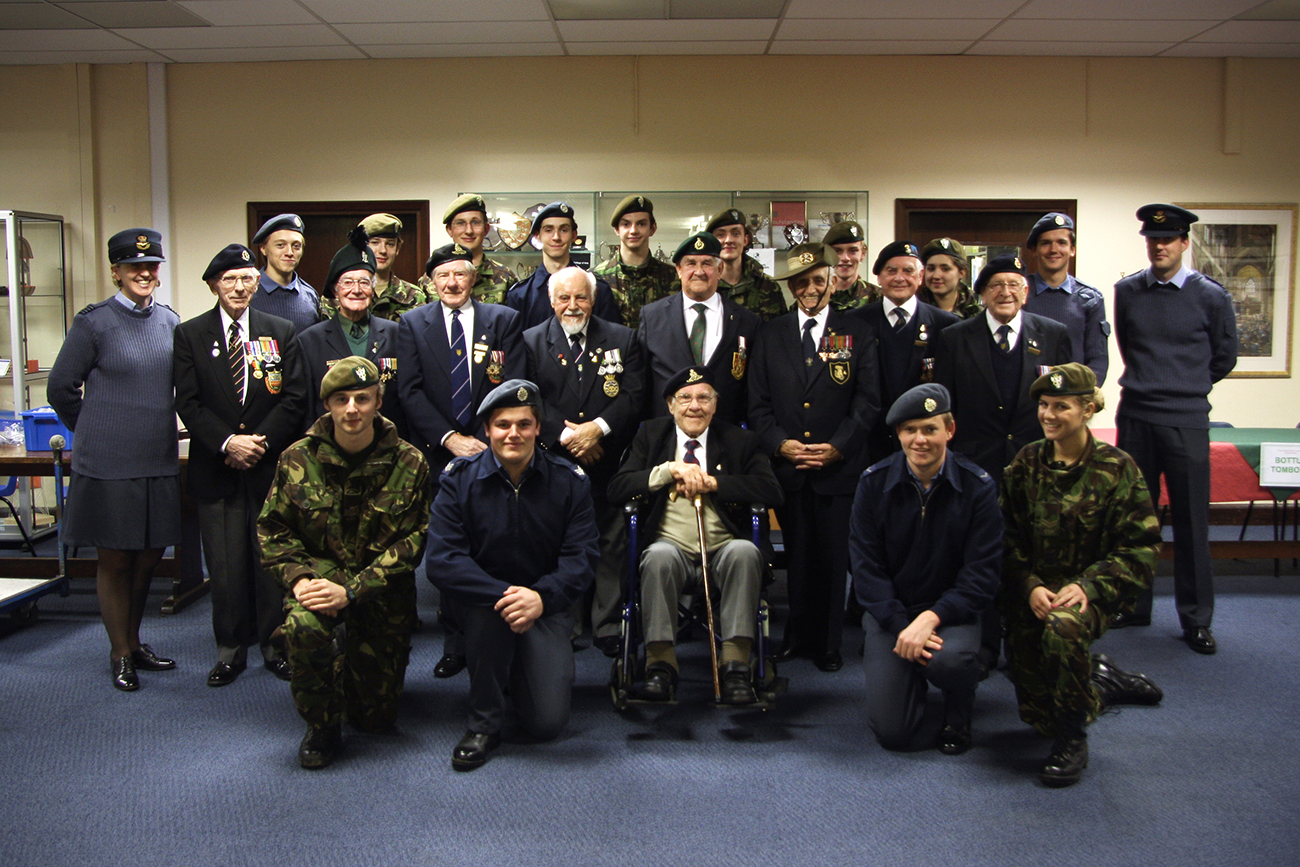 We would like to thank the King’s School for their warm welcome and hospitality. The Veterans thoroughly enjoyed chatting with the pupils and according to the staff at King’s the kids got a lot out of it as well. One of them apparently commenting that, rather than football players, “those men are the real heroes!”