Earlier this month our Chairman, John Phipps, was presented with an MBE for services to veterans from HRH Prince Charles.  He was accompanied to the investiture at Buckingham Palace by his wife Edwina, his daughter Victoria and his son David. 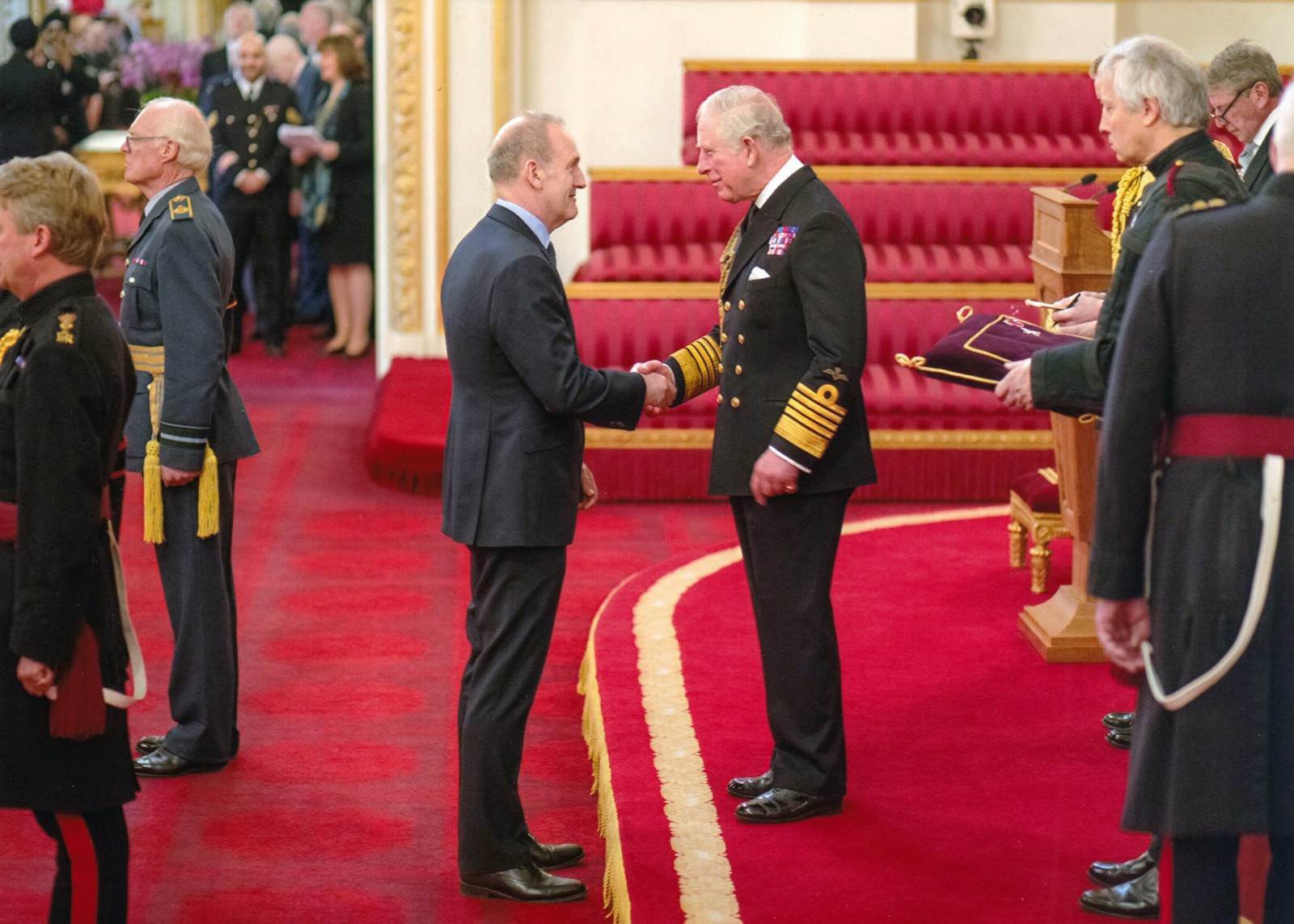 We’re often asked how the D-Day Revisited charity came about?  Back in the Autumn of 2008, John read a newspaper article which reported that the Normandy Veterans Association had appealed to the British government for funding to assist them with expense involved in commemorating the 65th anniversary of D-Day in June 2009. Then in their eighties and nineties, many Normandy veterans simply could not meet the costs of traveling over to France to pay their respects to those they left behind. In this instance the official response was that the 65th anniversary was not significant enough to warrant government funding, but that they expected to be able to assist at the 75th. Mindful that for many veterans that would be too late, John wondered if he could help.

After a bit of research, John found a local branch of the Normandy Veterans Association and enquired as to whether they were planning a trip to Normandy the following year. Yvonne Innes, Secretary of the Chester & Wirral branch and daughter of Normandy veteran Ernie Innes, replied to say they were, but along with so many other branches they were struggling to raise funds. John offered to guarantee the funds, allowing the branch to make the necessary travel bookings which would enable them to plan their visit to Normandy. Working together with other supporters of the branch, a private donor was later secured to share the costs with D-Day Revisited.  John, along with his daughter Victoria and local veteran supporter Jim Ross, offered to help the branch with their arrangements. They also actively sought out other Normandy veterans from across the northwest and invited them to come along too.

The 65th anniversary commemorations were a great success and the following year D-Day Revisited became a registered charity, with the aim of reaching out to all Normandy veterans who wished to make this important journey to France. 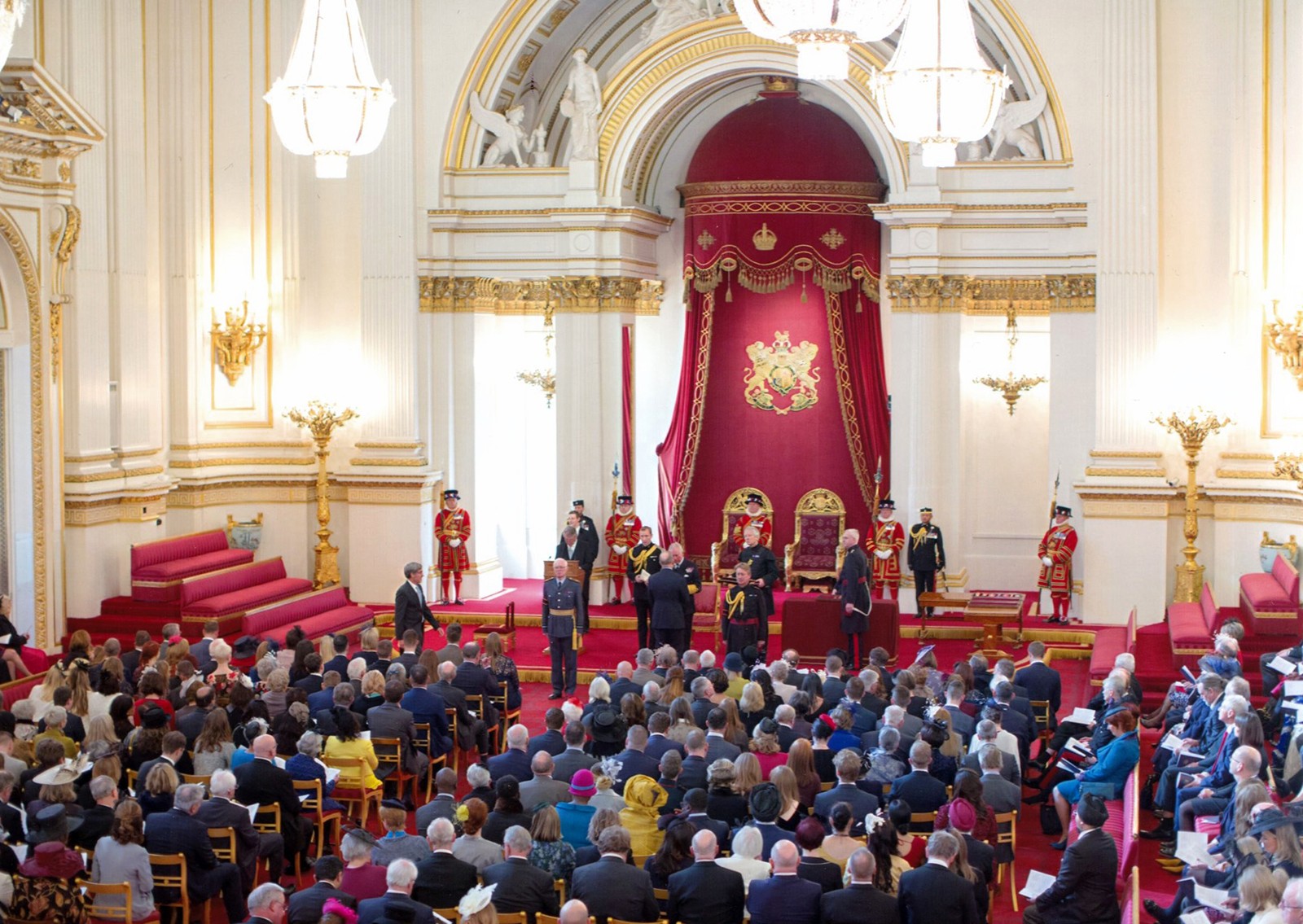 Ten years on and the charity has helped countless Normandy veterans, not only with practical arrangements as part of our annual pilgrimages to Normandy, but also by delivering LIBOR funding from Her Majesty’s Treasury to those wishing to make the trip independently or as part of another group. This funding now extends to include WWII veterans of campaigns in Holland and Italy.

For those closely involved in the charity, it has been a huge privilege to meet so many remarkable men and women who took part in this extraordinary battle to liberate Europe in 1944/45. Veterans comment to us now that every anniversary and every event feels like a family reunion and we couldn’t have put it better ourselves. We have John to thank for this.  He always has the best interests of the veterans at heart and his determination that they are the VIPs has guided us at every turn.

It is the veterans themselves who have nominated John for this award over the years and they tell us how pleased they are to see his hard work recognised.  Congratulations John, we couldn’t be prouder!